Fast Forward a Decade or so

What if there was a way to include the spiritual experiences in a global peace movement? I had another experience some years later that was equally as profound, shortly after being taken through a process called Multi-Plane Awareness. Recently I recorded a 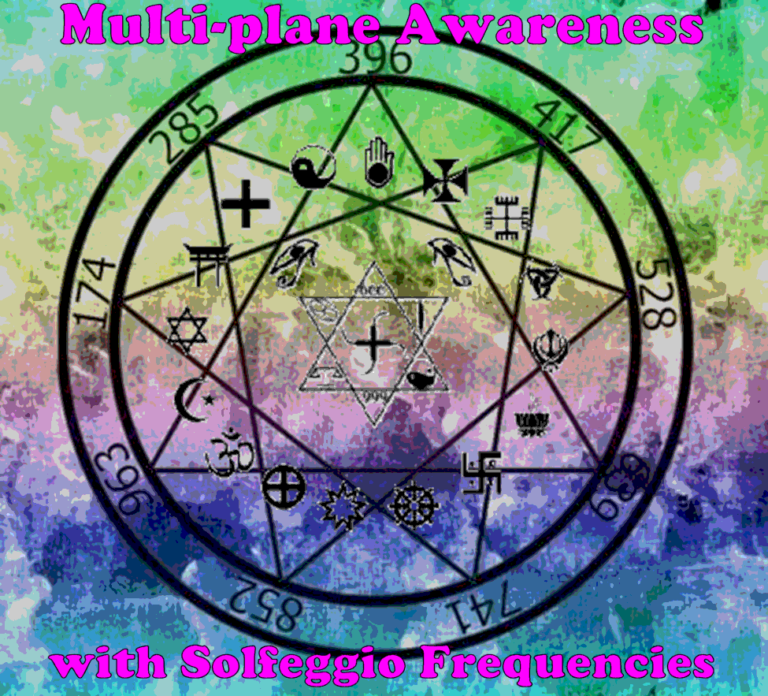 version of it that includes the Solfeggio Frequencies to assist the process. Of anything I’ve experienced, this is one of the most profound and somewhat repeatable, intangible as that may be. Reflections of others that have gone through the process indicate the reality of multiple worlds interacting simultaneously as we learn how to become aware of our cosmic consciousness, somewhat at the speed of surrender it seems.

Nearly four decades later I’ve been able to put some processes into coursework, a workbook with a timeline – Cosmic Conundrum: Who Am I, Really?. After years of business coaching and teaching business plan writing classes I wrote a plan for Be The Dream, LLC that bridges worlds as well, including the World Wide Web, on-ground activities and psychospiritual applications of modern co-creative methodologies.

Briefly, it was a plan to populate a series of Be The Dream domains with an overall theme of ‘Harmony Among People and Planet‘ that inspires engagement of collaborators extraordinaire. A few years ago I acquired the PlanetaryCitizens.net domain which aligns more appropriately for a global peace movement. The fact that I was led to its availability was beyond my own doing, I just followed and internal prompt at the time.

This domain is populated with people, places and things that support the general theme and resource capacity for the design/build process of establishing a new world order based on personal and planetary benchmarks… care and concern for people and planet – harmony among people and planet.

More recently, beginning in 2012, another such opportunity arrived with the Independent Party of Arizona, acquiring the domain IndependenceArizona.com and in 2018 working to get the party officially recognized by the State of Arizona. We’re doing it backwards, establishing the Party then determining the platform it will represent based on making sense common. Again, the opportunity for natural design, passion and purpose of creating a better world for all is the foundation.

My desire for crafting the perfect plan has kept me burning the candle at both ends (and in the middle) for years now. It is not uncommon for me to be engaged for 14 – 16 hours a day, awake and in dreamtime. Are there others who have such a passion for their missions that, no matter what, they continue to develop their concepts and dreams?

Do you think it is time we all began to actually do what we talk about – collaborate? Can we create a global peace movement? Reach out to others and begin to test our truth? There are many business names, logos, slogans and taglines but what better aligned with a brighter future is there than “Planetary Citizens?” We all have a dream. I’ve worked with many to help them achieve their dreams. Do you think we can all learn how to work together to achieve the ‘Big Dream’… a new world order of harmony among people and planet?

It has been said our consciousness is conceptual… Creating form from formlessness through discovery of natural patterns and one’s imagination, which just might be connected to a deeper inner sense of possibility. When we incarnate, this is just the beginning of another round of potential. Homogeneity in the planetary thoughtmosphere tends to slow the process of self-realization – the formless being becoming conscious in the form, en masse.

Our initial plan calls for a relatively minor investment to put together an integrated model with all the bells and whistles that the market demands now. Included in the plan are model educational villages, a data center and micro-loans for future-minded entrepreneurs. With all the talk, isn’t it time there was a collective series of actions now? You can ask for a copy of the business plan or contact me directly to discuss the details.

We are also wanting to land the Mothership Cafe on the ground eventually, although it’s just a place for sharing currently, providing a unique place for those who share the passion and purpose of creating harmony in the thoughtmosphere. In any project there is the visionary and a variety of visiting conductors for the symphony. This is an activity that has embraced my life since childhood, only now becoming real in its manifestation (Messianic Complex?).

I am grateful and humbled by the process daily. Has there been progress? Of course there has been tremendous progress since first becoming aware as a teenager. The Messianic Complex turned Messy Antics allowed me to take a hard look at personal sanity and functionality in the world. Great strides have been made in the efforts to create sustainable living examples around the planet. Might I suggest finding something you can support and become involved somehow. We all need to help in creating a better future and a global peace movement that makes sense.

“A profound understanding of religions allows the destruction of the barriers that separate them.” Mahatma Gandhi

Some years later, this event as well as others along with considerations and postulations were compiled into ‘StuBBing My TOE on Purpose – A Seminal View of Consciousness, Cosmology and the Congruence of Science and Spirituality

An attempt to represent our journey…. another creative moment recorded from a jam session. I’m on drums on this one. Music tends to be a coalescing component of the conversation.


2022 – Leaping into an Accelerated Learning Curve with Destiny

Live and Let Live Global Peace Movement is an activity that began a couple of years ago and has already expanded into 19 countries with 30 chapters as of this writing. After doing nearly a year’s worth of weekly One World in a New World apocalyptic chats, I had a chat with a local defense attorney who’d been doing some valiant acts of courage and consideration. His firm conceived and created a global peace movement based on legal and moral principles.  During our conversation it became apparent we had a certain synergy and afterward I was invited to start an Arizona Chapter.

A few weeks later the Executive Director had a family emergency and had to step down. I was asked to step up, sharing the duties with a woman who was initiating a chapter in Hawaii. We both have a background in logistics and large events, along with project management skills that we found were complementary to the extreme, almost like it was perfectly orchestrated by some unseen hand. For me, it’s a sense of destiny I’ve been preparing for based on the above activities. It’s time to do what we came here to do – facilitate a new world order of peace and harmony with people and planet. We’re designed for it. Let’s go!

Here’s the interview the spawned the evo-leap in activity.